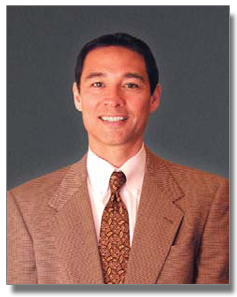 Mr. Leigh has been actively involved with the Building Industry Association for many years. He has served as the treasurer, Vice President of Community Affairs, First Vice President and the Riverside County BIA President for 1999. He has served as Secretary/Treasurer for BIA of Southern California and will be President of BIA of Southern California in 2007. He has served numerous years as a Political Action Committee Trustee for BIASC and CBIA. He is a Board of Director for both BIA of Southern California and CBIA. Mr. Leigh has been extremely active in a number of other professional, civic and community organizations such as Home Aid, Olive Crest, Habitat for Humanity, American Youth Soccer Organization, and the Southwest Detention Center. The Riverside County Chapter of the Building Industry Association honored him with the 1997 Community Service Award presented for his extensive charitable work. He has served as Vice Chairman of the Lincoln Club of Riverside and Secretary/Treasurer of Home Aid Inland Empire. Mr. Leigh was granted a State of California Senate Resolution commending him for his community service. 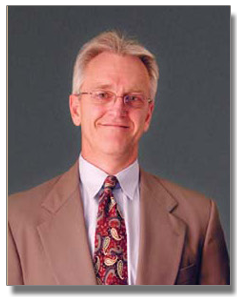 Rick Scott has more than 35 years of experience in real estate development, with proven expertise in management, acquisition forward planning, project management, and project feasibility analysis. His experience includes over 12 years of leading real estate development teams in the planning and implementation of land development and home building. He is currently responsible for project and asset performance, all personnel and operations at Corman Leigh Companies. Rick has been directly responsible for the development of over 10,000 “for-sale” residential units of various types plus an additional 2,000 “for-lease” units.

Mr. Scott graduated from Ohio State University with a BS in Resource Development with an emphasis in planning and economics. 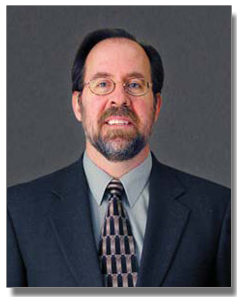 With more than 30 years of applied accounting experience with large and small southern California builders, Jon Thingvold brings both perspective and foresight to the Corman Leigh Companies team. His background includes positions with home builders whose annual revenues exceed $50 million. Mr. Thingvold is seasoned in all aspects of accounting and financial reporting and is adept in the preparation of consolidated financial statements, analysis for investors, facilitation of audits and government reporting.

Integrity is the cornerstone of Mr. Thingvold’s work ethic and his commitment to accuracy is reflected in all aspects of his work and throughout the staff he manages. 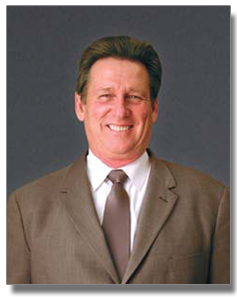 Mr. Boggs started his distinguished career in construction with a hammer in his hand as a carpenter’s apprentice. Drawing from a strong work ethic and disciplined character, a by-product of his service in our nation’s military, his passion for the building industry resulted in rapid promotions. He was soon pursuing entitlements and, not long after, was promoted to Regional Construction Manager for a large builder in Southern California where he supervised the construction of 3,000 units. Because of Mr. Boggs’ “ground up” experience, he possesses invaluable insight regarding all phases of development and construction.

Some of Mr. Boggs’ accomplishments include:

Mr. Boggs is a proud member of the American Legion, the International Code Council and holds a California State Contractor’s License. 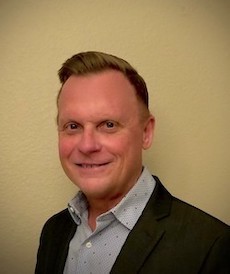 Has thirty-five years of strong and diverse experience in the field of construction. During his career, Wayne completed over 1,860,310 s.f. of building projects throughout Southern California. He has extensive knowledge of residential construction techniques in Estate Homes, Production Housing, Multi-Family Housing, apartments on podium, mixed retail use, high volume production and budget maintenance. Dollarhide is experienced with developing a project from raw land to the completion of all on and off-site tasks. He has a vast knowledge of budgeting, managing, customer service skills, computer skills, Procore, Primavera P3, SureTrak, Meridian’s Prolog Manager, and Microsoft Office. He has been recognized in the industry through letters of commendation and awards. He has also worked the infrastructures for City officials in CFD districts. 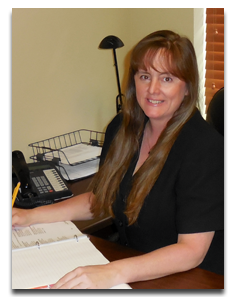 Jenifer Berghuis has more than 25 years of experience as a Senior Accountant in and outside the building industry. She joined Corman Leigh Companies in 2005.

Some of Mrs. Berghuis duties include:

Mrs. Berghuis holds a Bachelor of Arts degree in Business Administration with emphasis in Accounting from California State University Fullerton.

The Corman Leigh Group of Companies consists of a diversified array of strategically aligned real estate businesses spanning virtually all areas of residential and commercial development.

Read our Legal Notices and Privacy Policy. Builder reserves the right to make changes in design, pricing, and amenities without notice or obligation. Models do not indicate racial preference.

Please contact our customer care for the needs you may have.